5G adoption will rapidly grow in the next 5 years 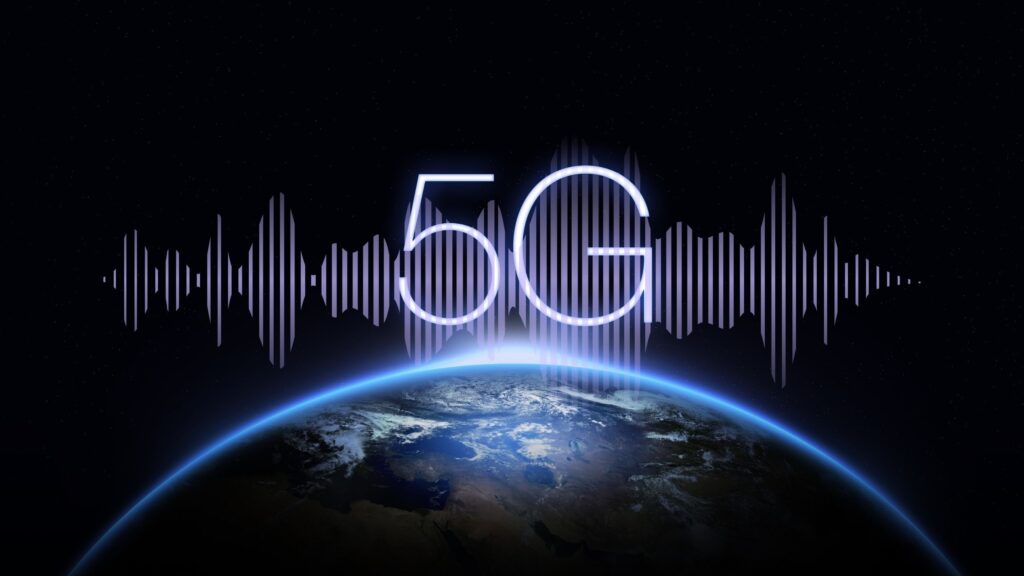 The usage of 5G technology is growing fast, according to a study by Stipckapps.com. North Asia has come up as a regional leader in 5G adaptability. In 2020, the region accounted for 120 million of the global 216 million 5G mobile subscriptions. Central and Eastern Europe accounted for the least subscriptions, with about 220,000 subscriptions.

According to the findings, North East Asia will continue leading in the 5G adoption. Since 2020, adoption in the region has been growing consistently to get to over 830 million in 2022. It is expected that the region will maintain consistent growth over the years to get to 1.6 billion in 2027.

Fifth-generation connectivity is at the core of the Internet of Things (IoT), surveillance cameras and fleet telematics.

The latest version of wireless technology provides higher speeds and lower latency than its predecessors, making it one of the most robust technologies to date.