Delivering Protection for Energy and Utilities 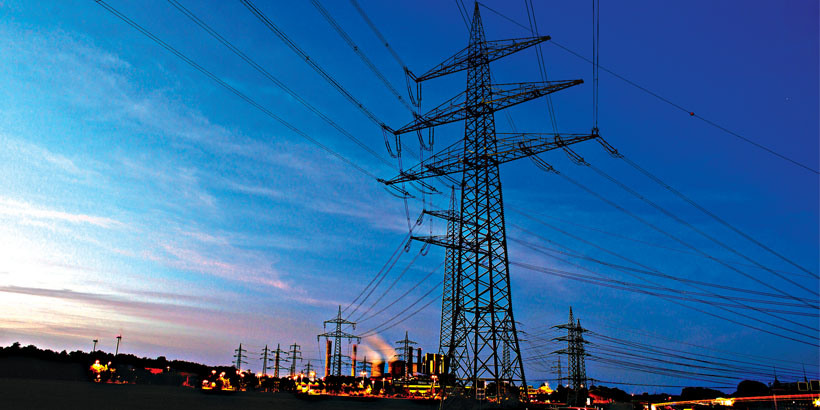 When considering the security of CNI (critical national infrastructure), the traditional approach has been based on protecting the perimeter. Whether using fence-mounted or buried detection systems, barriers and bollards to prevent vehicle-borne threats, external space detection and video surveillance for post-event analysis, the distributed nature of sites has created a challenge. While large plants and power stations can be afforded a more typical high security solution, often the remote nature of small sub-stations and external infrastructure has made them difficult to protect.

One of the ironies when considering power and utilities is that the parts of the operation which face the greatest risk are small, remote and often unmanned. While power generation plants need the highest levels of protection, such sites are usually manned around the clock, are easy for the emergency services to access should an incident occur, and have the space and resources to allow the deployment of a high end security solution. Sub-stations, however, are often small and remote, distributed around the country, and are unmanned.

When considering energy provision and other utilities, the risks are diverse. Vandalism and arson need to be considered, as the potential disruption caused by attacks can be significant in the wider community. Theft, and especially the theft of cables, is a very real risk, despite steps having been taken, such as the Scrap Metal Dealers Bill, which initially saw theft levels fall. There is also the issue regarding safety should unauthorised persons enter the sub-stations.

It is estimated that the UK is home to some 400,000 electrical sub-stations. Even without considering other utility sites, this represents a significant estate, and underlines why cost-effective security measures have been implemented as the main thrust against intrusion. However, as communications options have increased, along with the processing capabilities of many security devices, so a smarter approach can be taken.

Intelligence at the edge

One of the more significant advances for such sites and other remote utility locations is the advance in processing for edge devices such as cameras, audio devices, access control readers, etc.. As devices are equipped with higher level chipsets, so the use of intelligence at the device becomes a reality, both in terms of performance and price. A great example of this is video analytics.

In the past, for a site to be protected by advanced video analytics, cameras at the location would need to capture real-time video streams. These streams would then need to be transmitted to a central location, where a dedicated high-level server would be used to process the information, identifying incidents and sending relevant notifications to operators. To achieve consistent coverage, real-time data would need to be transmitted from every sub-station to the central location.

This would require high capacity links due to the required bandwidth, as the full video stream would be sent to a central control room for processing. This centralised model ensures the high costs of dedicated servers are justified as numerous video streams could be managed simultaneously. The combination of always-on links tod handle high quality video data, combined with high end analytics servers, makes the approach financially unsustainable for the many remote sub-stations which form the power network.

With smart cameras which make use of the latest chipsets, the additional capabilities allow video capture and analytics processing to be carried out at the camera itself. The on-board processing can identify footage of interest, and only alarm data is transmitted to a central control room. Because the vast majority of footage contains little of interest, there’s no need to transmit it. Only alarm data is transmitted, so it can be sent via wireless links such as 4G and 5G. The notifications will be used to confirm an incident, and if evidential quality images are required, these can be collected at a later time. 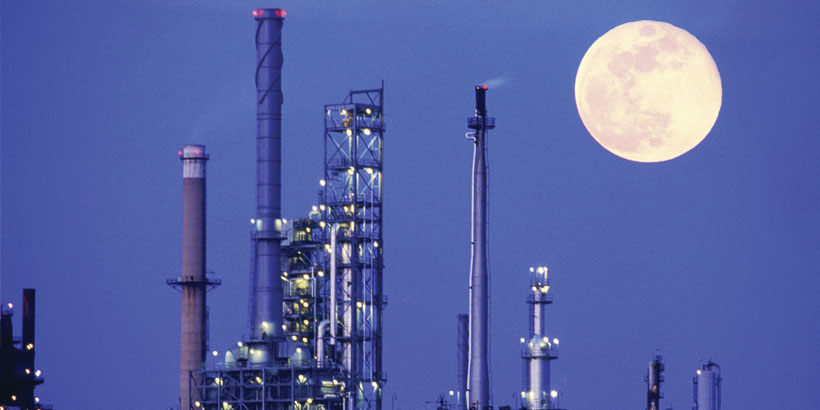 By exploiting the power of the latest advances in processing, smart cameras can be used as standalone systems. Many offer integral storage, on-board analytics and object classification, built-in infrared illumination to deliver around-the-clock coverage, dynamic encoding to ensure bandwidth preservation, and action-based rules.

The latter function allows rules to be established which automatically trigger actions when specified criteria are met. For example, if line-cross analytics are used along with AI-enabled object classification, a rule could be established to detect whenever a virtual line is crossed, signalling that an unauthorised entry has been made to the site. The use of AI-enabled object classification will ensure that people crossing the virtual line are signalled as alarms, while other objects such as bird, animals, wind-blown debris or shadows, do not create an alarm.

Once the alarm is created, the rule will allow an automated action (or actions) to occur. These might be the transmission of a notification, along with a video clip, to a central control room. A local device could be switched, such as a siren or strobe, or another action could be taken.

The use of rules can also offer other non-security benefits. For example, if a scheduled maintenance visit has been logged, a rule might allow monitoring for non-motion while an engineer is on site, allowing a notification to be sent if they are injured or become unwell.

Modern smart cameras are effectively standalone systems, but can also work in unison with larger systems, offering a wealth of flexibility. These devices provide recording, detection, AI-based functions and advanced analytics. They have a low power requirement, and can also be used as part of a larger and more complex solution.

When coupled with flexible wireless communications options, the potential for such solutions is huge in power- and utilities-based applications.

IPS Video Analytics is a manufacturer of intelligent video and analytics tools which help protect power generation plants and utilities, as well as distributed sub-stations and remote facilities. Read more about the company’s technologies here.