Do you have a loose screw? 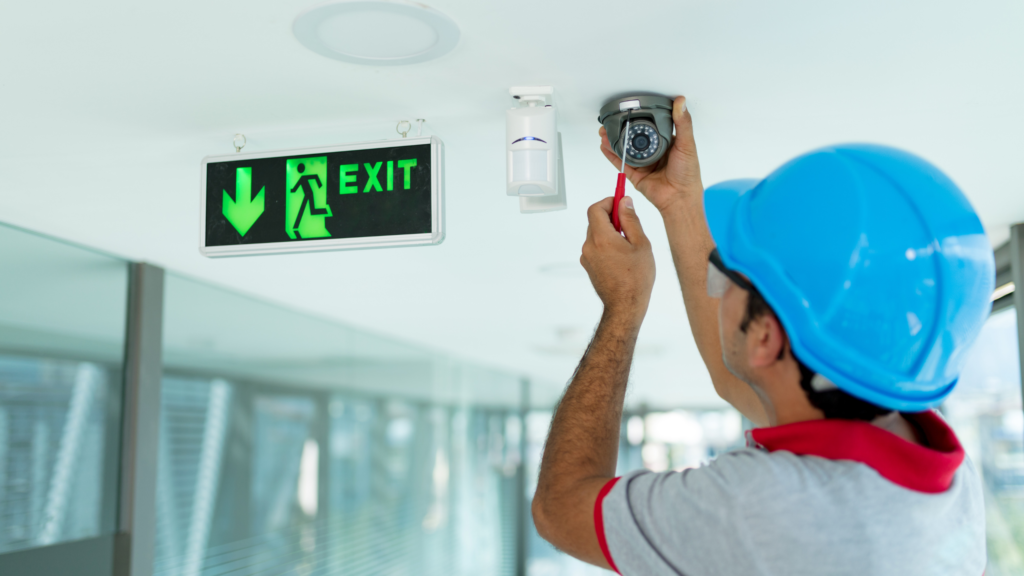 93% of firms reporting excessive CCTV false alarms have found that poor installation or maintenance can be the culprit.

According to a new report from NW Systems Group, more than 9 out of 10 medium and large-sized businesses in England are reporting too many false alerts in CCTV systems with video analytics capabilities, said to be linked to poor installation, maintenance or configuration.

NW Systems Group provides hosted video solutions and IP-based CCTV and has over 15 years of experience in the industry.

There is also evidence that video analytics vendors are sometimes guilty of over-promising and confusing the market with the language that is used in their sales and marketing literature:

33% of system owners found the language vendors use in sales and marketing literature (such as AI Analytics, Deep Learning, Analytics+ and Smart Motion Detection) confusing.

28% went further to declare vendors’ literature ‘misleading’ and containing ‘too much over-promising.

However, more positively, 30% of firms believe that the video analytics software they use does help reduce false alarms in their systems – rendering systems more accurate.

Frank Crouwel, Managing Director of NW Security, commented: “There are some realities to video security system installations today which are often overlooked at install or during configuration. For example, day/night cameras with built-in infrared (IR) lighting can be a problem at night because the light and heat from these cameras attract insects, which can then obscure the field of view and set off false alarms.

“Far better to site lights away from the cameras, so they provide the right level of lighting for the coverage area, but no insects are drawn close to the camera.”

41% of video system decision-makers reported obstructions on their CCTV cameras such as dirt or insects causing false alerts – the single most widespread cause of false alarms.

“Video analytics such as ANPR depends heavily on camera location. The ANPR camera must be installed at the right height, the correct angle and distance from the vehicle, considering the vehicle’s speed when the plate is to be captured. It would help if you also considered environmental conditions such as rain or snow and camera imaging performance to cope with bright headlights and potential reflections from nearby objects,” Crouwel added.

Nearly a third of respondents declared that they were not investing in video analytics or were unsure of the status of the video analytics software in their CCTV systems.

Of this group of video analytics sceptics, the main reasons for not investing right now were linked to lack of resources: 31% did not have the budget to invest in video analytics this year. In comparison, 29% were conscious that they needed to hire an expert integrator or security consultancy to help with video analytics selection and configuration but had not yet done so. 18% had other, higher priority video security system improvements to complete this year.

Only firms who were using video analytics at present were invited to answer the full survey. Those who were not in this group answered separate questions not based on video analytics.