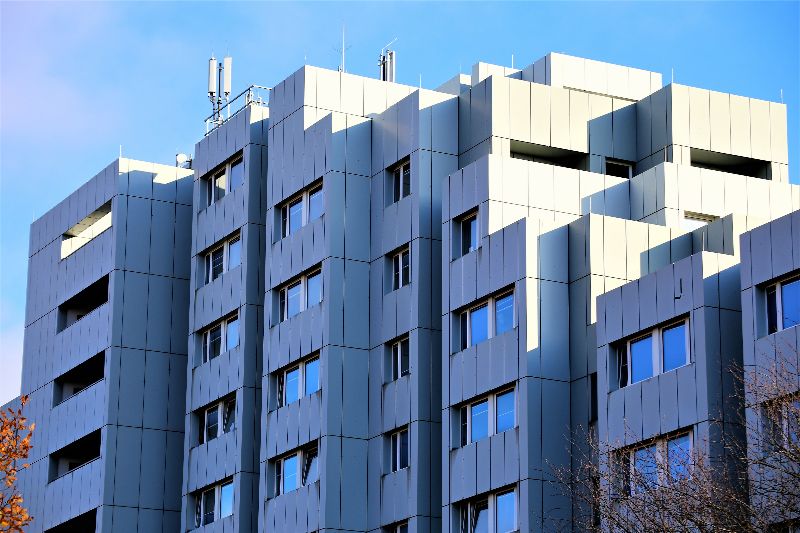 June 14th is the fifth anniversary of the Grenfell Tower fire disaster in West London. The fire broke out at the 24-storey block of flats in North Kensington, started on the fourth floor and rapidly spread across the building. It burned for 60 hours before it was extinguished. It killed 72 people and injured 70 others. Of the rest of the residents, 223 managed to scrape physically unharmed but mentally scarred.

The tragedy, and subsequent reviews, demonstrated that the UK’s existing fire safety programme for high-rise properties was ‘not fit for purpose.’

It’s been reported that over 400 high-rise blocks were identified as having unsafe aluminium composite material (ACM), a type of external cladding similar to that which Grenfell Tower had and caused the cataclysm.

Waking Watch schemes have been implemented in any buildings identified as fire risks due to cladding. The schemes must, at present, remain in place until the cladding is removed.

These Waking Watch schemes involve trained staff continually patrolling the floors and exterior perimeter of a building to maintain the safety of its occupants from fire. The high operational costs and pressures of maintaining the scheme have led to building owners and local authorities looking to life safety manufacturers and installers to help develop more reliable and cost-effective alternatives.

webeyeCMS could save you 40% a year in costs

How HID helped physical access control solutions to take off