Home Editorial Not all detectors are the same 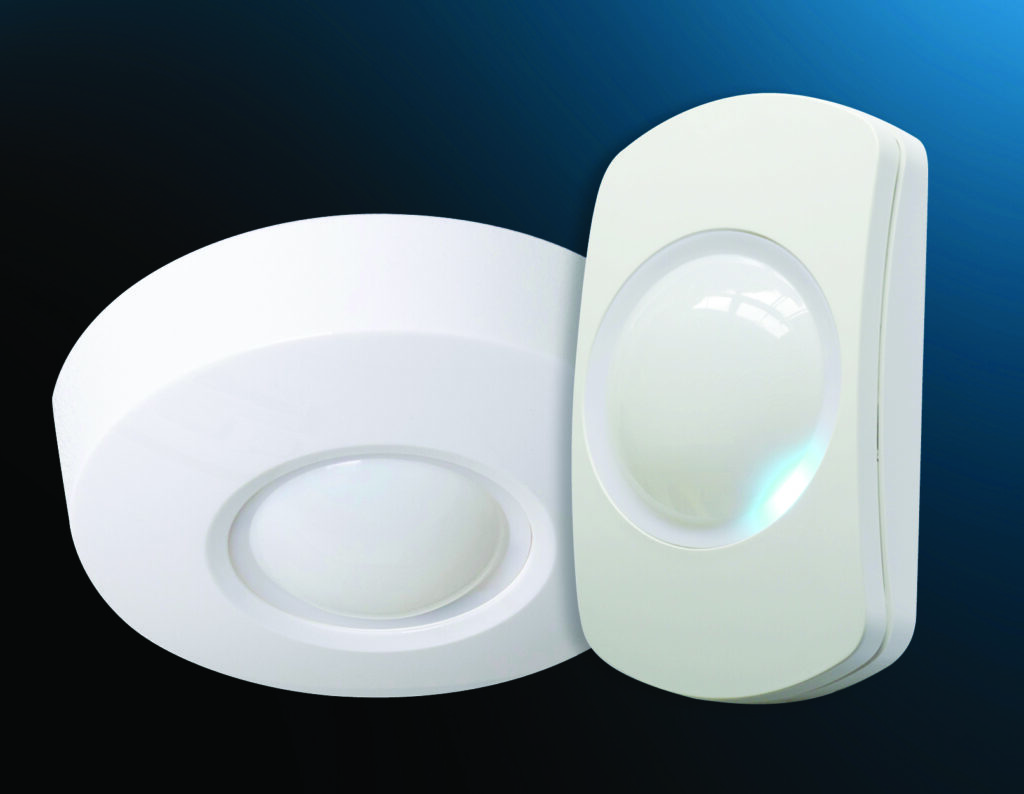 An intruder alarm system is only as good as the sum of all of its parts, which is why the choice you make when specifying PIRs and sensors for an installation makes all the difference

Although the components of an electronic intruder alarm have remained the same over the years, essentially a panel with triggers, such as PIRs or magnetic/vibration sensors, the improvements that manufacturers have made to the detection technology over the years have resulted in fewer false/unwanted alarms than ever before. The accuracy of systems is no longer affected by unwanted triggers such as those by the family pet, shadows across a wall or moving bushes.

The performance of the peripherals, the reliability of wireless functionality and the development of smartphone apps have helped improve the performance of intruder systems and also made installing the technology even easier. For example, commissioning the original panel, PIRs, sounders etc is much easier with a wireless system but when the panel needs a few extra detectors or peripherals added at a later date is when wireless wins hands down in terms of speed of install and simplicity. In terms of detectors, it is vital for the efficiency of the whole system that the best products are used.

The Capture range from Texecom comes with EN Grade 2 and 3 connectivity, wall or ceiling mounting, and a choice of detection technologies including dual-element, quad element or dual technology sensing for a variety of security environments.

In addition to the ease of installation and various features such as flexible mounting points and adjustable terminal blocks the Capture range also comes with the option to place company information and/or logos onto the devices using a printed label from Texecom under a clip-on clear cover for additional branding.

So, not all detectors are the same and with so much riding on the performance and efficiency of the system, it is worth keeping that in mind next time you are specifying a new intruder installation. Make sure your detector selection enables you to install with confidence.