Home New Releases Thermal cameras can be a money-saving investment

Thermal cameras can be a money-saving investment 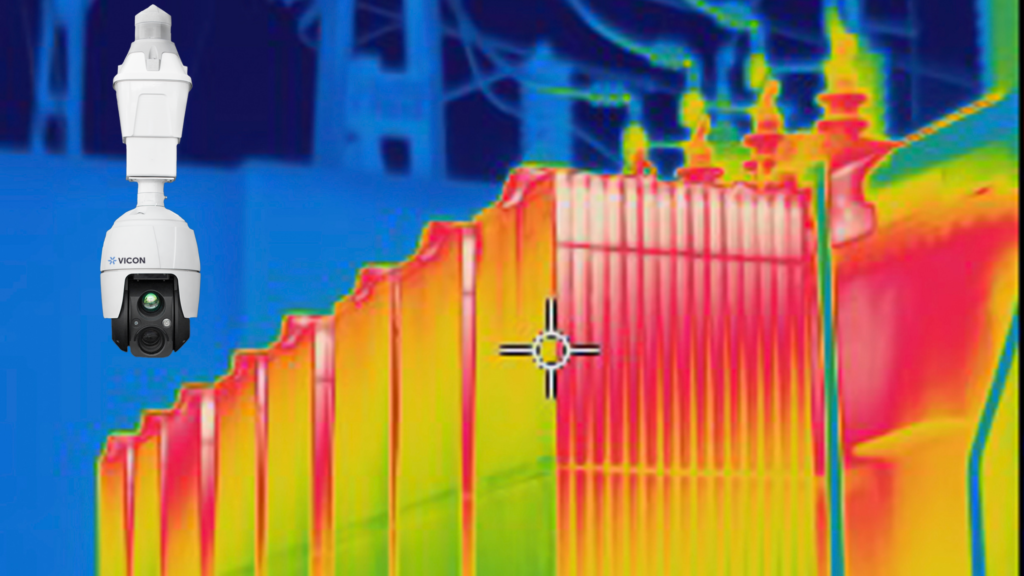 Unlike other cameras, thermal cameras don’t get triggered by accidental movements, such as the branches of a tree shaken by the wind. They provide proactive surveillance that can be used as an early warning of an issue arising, whether this is an intruder or machinery issue or failure. Thermal cameras also don’t need light to identify threats; hence they can work well at night or in obscured scenarios.

Vicon’s thermal sensor cameras provide 360° coverage of open spaces to detect, identify and track intruders. Combined with Vicon’s high-speed SN683D or V2002D PTZ dome cameras, the resulting product delivers situational awareness of any physical incursion that may threaten a facility or its perimeter. Thermal cameras can do the work of multiple fixed cameras, decreasing the number of security personnel needed to monitor critical areas and saving money. 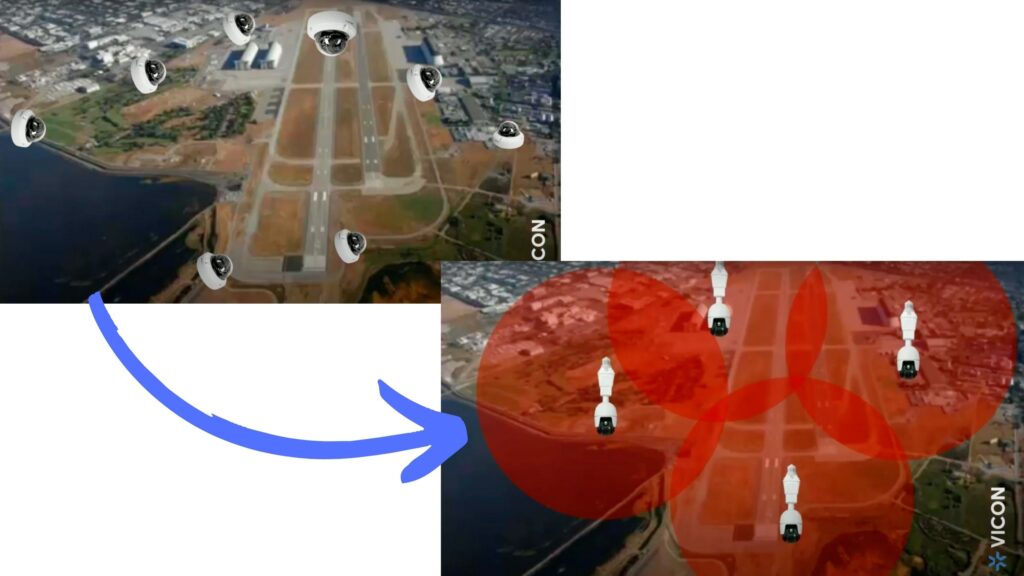 Vicon’s latest VTR thermal camera sensors deliver 360-degree surveillance in expansive areas, continually inspecting for people and objects; they can be used in both indoor and outdoor perimeter environments.

New to the line are two models with a 320×256 resolution and offer the same high-quality features as higher resolution models. They are ideal for applications such as small airports and facilities.

The detection and tracking of up to 500m in 360° panoramic view of Vicon’s VTR thermal sensor cameras is Integrated high-speed PTZ providing real-time monitoring. When a threat is detected, the PTZ will automatically slew-to-cue, providing immediate visual verification and forensic coverage. Operators will also receive an alert and GPS coordinates of the danger with a property map.

Helping to get the whole picture, the thermal cameras can integrate with Valeru’s VMS and other VMS solutions. The new enhanced analytics including not, only person and vehicle detection but also fire detection and equipment temperature monitoring, plus the improvements to image clarity and detection distance, complete the competitive performance of these cameras.

The units come with a built-in Thermal Radar Integration Appliance (TRIA) to facilitate installation. One thermal unit can replace up to eight fixed cameras.

These cameras are suitable for large storage yards, parking lots, power plants or other secure areas.

360 Vision focuses on its sales and marketing team

Thermal cameras are on the rise across the...

Thermal cameras are on the rise across...