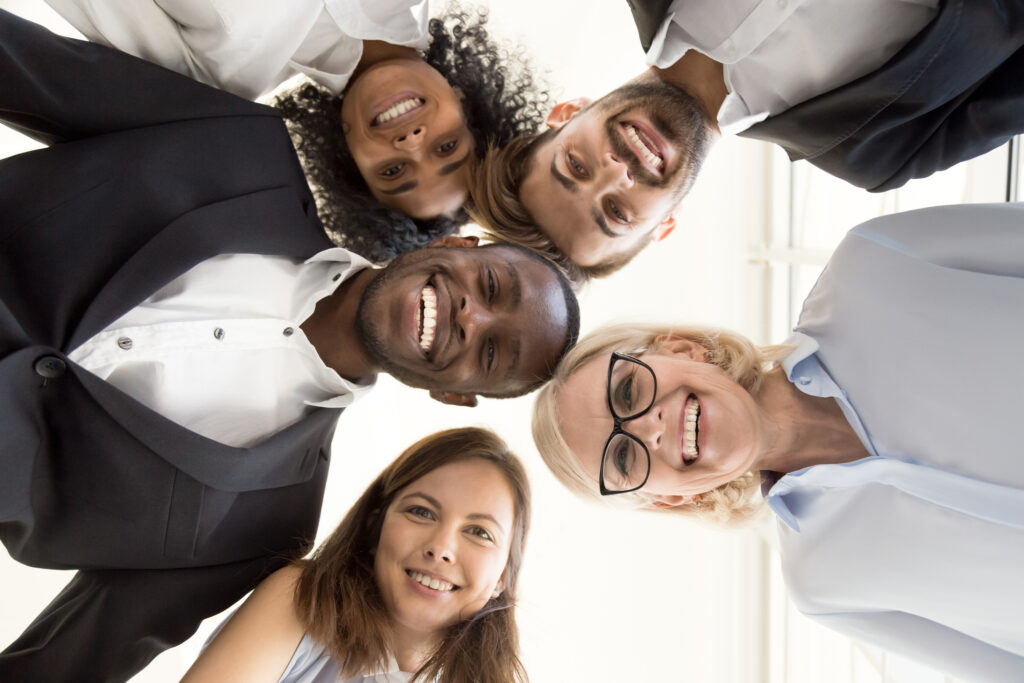 This year Euralarm started a new initiative focusing on diversity and attracting new talent. The importance of the initiative is underlined by the rapid engineer retention and the lack of competent and qualified engineers. This article details the Euralarm initiative and reviews several activities undertaken by Euralarm and its members.

A long and rich history

The fire and security industries are industries with a long and rich history.  The origins of the fire industry could be traced back to Nero, the Roman emperor who directed that the city should be rebuilt using passive fire prevention methods and non-combustible materials after a catastrophic fire destroyed nearly half of the city.  And as far as the security industry is concerned, one could state that history is almost as old as the fire safety industry, with emperors, kings and the like hiring private security guards to protect their families and property.

Major changes in the industry always occurred with the advent of new technology. The invention of electricity, the rise of the computer and further digitization: all had a big impact on the fire and security industry. And when we focus on the past 50 years, it is clear that the industry has continued to accelerate.

However, workforce composition has not really changed over the past 50 years. The industry is still recognised as a male-dominated field, although there has been a positive shift in the number of women working in the industry in recent years. A necessary shift because companies are increasingly seeking approachable, friendly and well-presented officers with advanced conflict resolution skills and an increasing number of talented women across different functions, including science and engineering. With this change, the industry is diversifying, and the need for women officers is growing.

Over the years, gender equality has moved up the political agendas of the EU and of many other countries around the world. It is prioritised as Goal 5 of the United Nations’ Sustainable  Development Goals (UN SDGs). In the EU, progress has been made regarding gender balance in decision-making, although improvements have been slower in areas related to the labour market.

At the European level, the number of women Doctoral graduates, for instance, has grown gradually over recent years. However, horizontal gender segregation persists in certain fields of education, with women Doctoral graduates in the EU still over-represented in the field of Education and under-represented in the broad fields of ICT and Engineering, Manufacturing & Construction, and several narrow fields of Science, Technology, Engineering and Mathematics.

With the baby boomers approaching their retirement date and the industry’s ageing becoming increasingly apparent, it becomes increasingly important that the European youth is attracted to our industry to build a more inclusive, diversified, greener and digital future. And with 2022 being the Year of the Youth, things seem to fall in place.