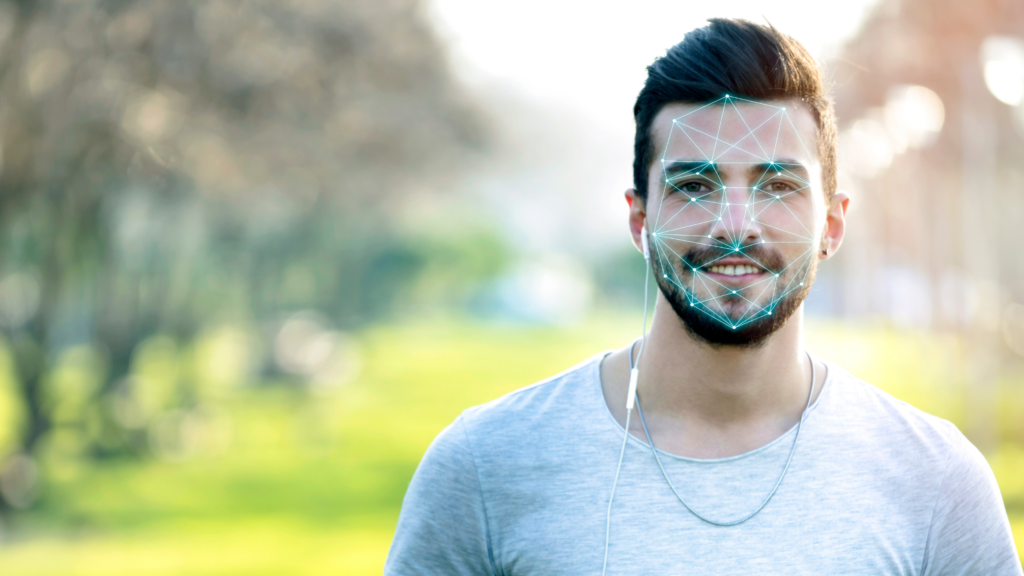 British technology firm Reveal has launched its K-series body-worn cameras with facial recognition AI. The cameras can process faces within a three-metre distance and compare them to those in a pre-configured database, with any matches triggering alerts or additional camera activity such as recording and streaming. Faces that are not matched against the database are not recorded or saved by the camera.

According to Reveal, this is a world-first for facial recognition technology. Facial recognition is ordinarily used within CCTV to help the police, and businesses such as retailers and gambling venues, quicker identify individuals, allowing them to prevent criminal activity and track down missing people.

Reveal is supplying its cameras to most UK police forces and a growing number of prisons, security firms and retail businesses worldwide. Body-worn cameras increase the safety of frontline workers by de-escalating confrontational situations and limiting the use of force.

Alasdair Field, CEO of Reveal, said: “Feedback from our work with the police and the transport, retail and gambling industries over many years has shown that introducing facial recognition technology to body-worn cameras could be instrumental in helping to prevent crime, and may also prove invaluable in tracking down vulnerable and missing people.

“Reveal has always been passionate about providing the very best cameras using the technology available to us at the time, and this technology had evolved enormously since its very early days when just a few Police forces used our cameras. We have always been at the forefront of delivering groundbreaking features, and the addition of AI will further transform the capabilities of body cameras. With recent figures from the BRC showing that aggressive incidents are on the rise in retail, we must continue to look at advancements like this that will provide more protection to key workers.”