Performance and Aesthetics in Detection 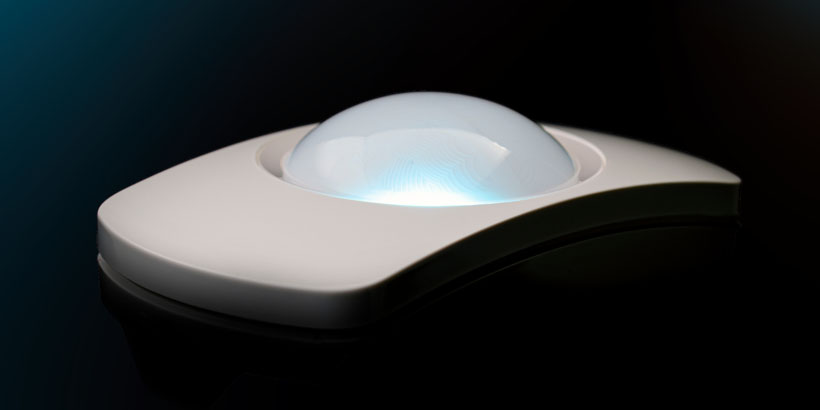 When specifying intruder detection sensors, many installers will focus on performance and price. Unfortunately, all too often, when sensors are a lower cost, the saving will have been achieved somewhere. This is often through the use of lower cost components which can impact on performance and longevity, through lower build quality, or by reusing existing mouldings to avoid retooling costs.

When considering the selection of components, it is critical to use the latest and best options. These will ensure performance is optimised. With regard to build quality, cutting corners on this can lead to a range of issues which might create nuisance activations once the sensor is installed.

Often not considered as much is sensor aesthetics, and that might be a problem in a growing number of applications. Whether providing a system to commercial customers or householders, it is increasingly likely the customer has invested in the décor at their site. The importance of interior design has never been so prominent in the user’s mind, and as such it is critical that devices in public view, such as detectors, are aesthetically pleasing.

Often a site will require a mix of detectors. Standard PIRs, dual technology detectors and pet immune devices may be required, and all too often these might be different shapes and sizes. If a mixture of hard-wired and wireless sensors is used, this can also introduce further variations. In the past, customers either had to accept this, or have detectors installed which might not deliver a system optimised to meet the operational requirements. 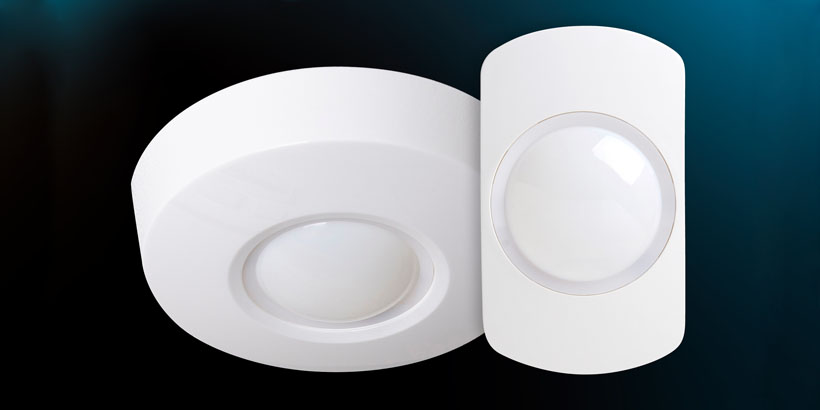 When Texecom designed the Capture range, continuity in appearance was cited as important by its installer-based focus groups. As a result, both the wireless and hard-wired versions of the detectors look identical. Also, the PIRs and dual technology detectors are the same, as the K-Band microwave elements have a minimal footprint. All devices can be put into a pet immune mode, so this further aligns the aesthetics. Even ceiling mount detectors have a housing which ensures a high level of continuity in appearance.

The benefits of the shared form factor don’t end with looks. For installers, it means if you install one Capture model, you’ve installed them all. Care has been taken to ensure the fitting process is as simple as possible. Innovative design elements such as encapsulated electronics modules, integral EOL resistors, adjustable terminal blocks, laser-etched DIP switch settings and the ability to change lenses without disassembly make the Capture devices quick and easy to install.

The Capture wireless sensors use Texecom’s Ricochet mesh network technology to deliver highly effective and robust wireless connectivity. Ricochet devices are easy to set up, and can repeat wireless transmissions from other devices, extending the range of the entire system. By using a mesh network, the wireless signalling is not limited by the restrictions of point-to point communications. If the wireless connection between two devices is impacted by environmental conditions, the network will self-heal and automatically reroute all communications via other local Ricochet devices, ensuring signals always arrive at the panel.

A final benefit for installers is Capture devices can include a high quality insert for branding. The method used is simpler and more cost-effective than printing the housings, and makes use of inserts which can be simply added or removed from devices as required.