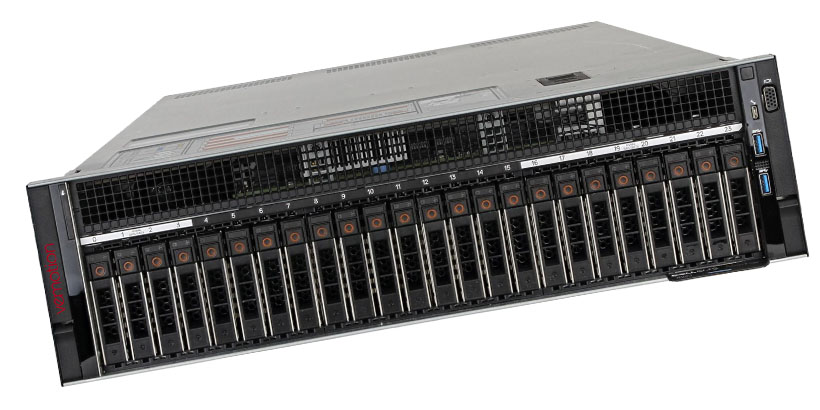 The advantages of video as a security and safety tool have been well-documented, and unsurprisingly as new and emerging technologies make it possible to capture video footage in an increasing number of locations and via various devices, so the business use cases increase. It could be argued that video has become a victim of its own success, with demand for high resolution streams to be delivered from numerous sources.

Increasingly, the use of mobile devices, temporary systems and wearable technologies are being sought by an ever-greater number of organisations and businesses. One great example is body-worn cameras. Once the exclusive preserve of law enforcement, these cameras are now being deployed by critical infrastructure and utility providers, councils and local authorities, organisations which rely on lone workers and a growing number of private businesses who recognise the value of protecting their staff and customers by recording interactions and incidents.

The boom in video captured outside of traditional video surveillance applications is not limited to wearable devices. The use of drones has grown significantly, as have ‘in transit’ systems for transportation, vehicle-borne systems, temporary installations, traffic management solutions and a host of other applications.

What most of these solutions have in common is the need to transmit critical video across low bit-rate links with minimal latency. Additionally, in the majority of cases, there is a need for wireless connectivity. While the long-established video surveillance manufacturers can do great things with static infrastructure, it takes a different approach to realise the best from other networks.

The company offers a range of cameras, encoders and viewing solutions (both software and hardware options are available), allowing a variety of solutions to best suit the requirements of any given project.

At the heart of the Vemotion solution is the Vemotion Streaming Server (VSS). The VSS connects the encoders and viewers, and also provides user management and handles permissions for the streaming funtionality.

The Vemotion Streaming Server can be supplied as a software-only package, allowing installers and integrators to install in existing hardware. If an appliance-based approach is desired, Vemotion can also supply the necessary hardware to run VSS. With the growth in demand for remote service-based offerings, Vemotion can also host the server on its secure data centres.

The VSS only requires network access and a fixed IP address to receive incoming video transmissions from remote encoders, and to transmit video to remote personnel or locations viewing the feeds. An internet connection, ADSL, or 3G or 4G via a suitable router, is needed. The optimal connection will be dependent on the number of streams and clients connected to the VSS.

Once the encoders are connected, live video can be accessed by authorised viewers, either using Vemotion viewing software or compliant third-party VMS solutions.

VSS options include Linux or Windows OS, tower or rackmount hardware, a hosted solution, integration with ONVIF VMS platforms and analogue output hardware for use with legacy matrices.

Vemotion Viewer App gets an upgrade 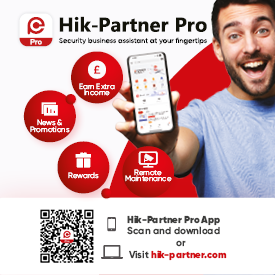