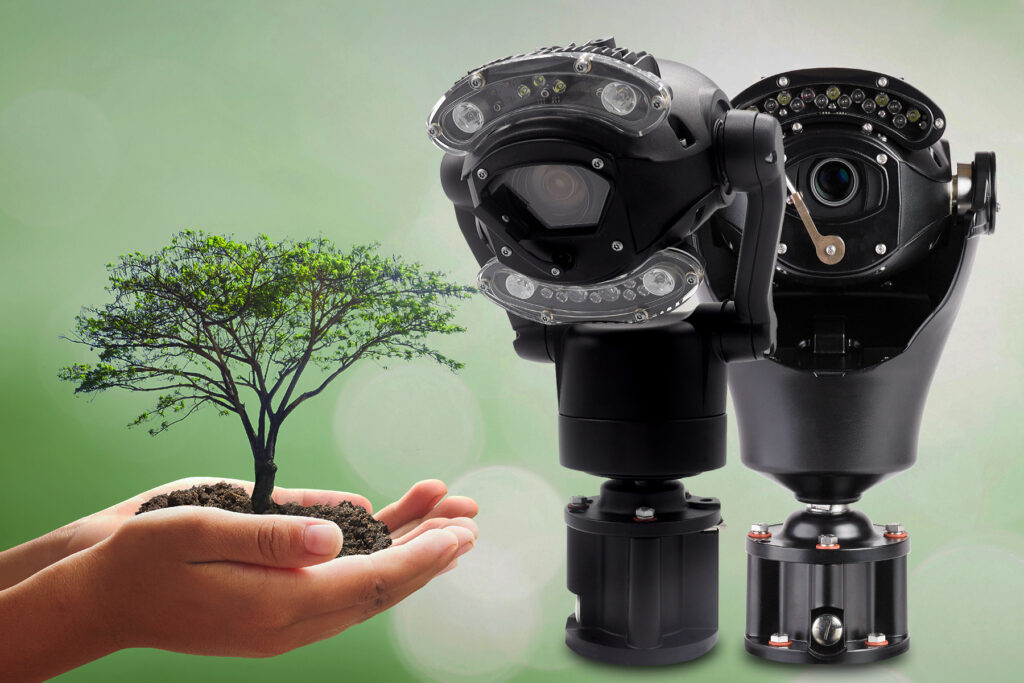 Climate change has been a hot topic so far this month, particularly with Glasgow’s COP26 bringing together leaders from around the world to discuss how the international community can unite to scale-up action and control the damage that our society is doing inflicting on the planet.

It’s good to see the initiative to plant trees from 360 Vision Technology, a UK manufacturer of rugged HD, radar and thermal PTZ imaging cameras. Committing to a greener future, the company announced its support of UK-wide tree planting schemes, which will see trees being planted for every camera sold into the public sector.

The tree planting scheme is available for all camera orders taken for local authority and public sector surveillance systems. The new project will see 360 Vision supporting improved environments across the UK, joining the London tree-planting scheme, and other similar town and city schemes.

360 Vision partners with Openworks in drone...