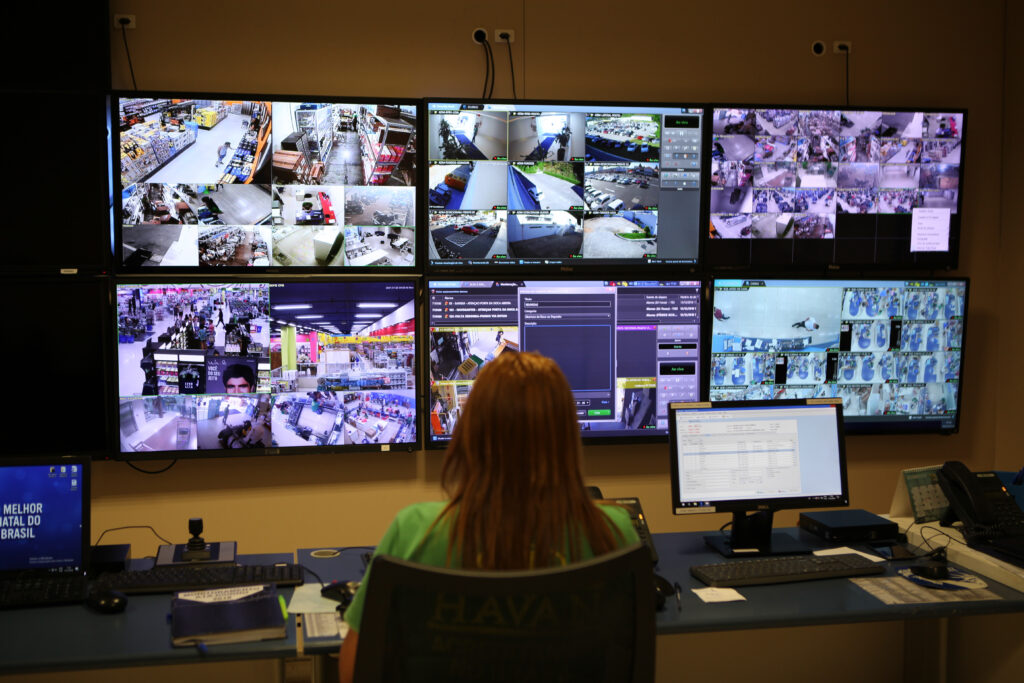 Returning to city centre environments can be exciting for some, and essential for business, but we have learned that risks are also attached to it. City centres and towns have suffered severe consequences as a result of the COVID 19 pandemic. For a city to thrive post-lockdown, people need to be reassured that it is a safe and secure place to go, whether for work or for leisure.

City centres have migrated from analogue to digital in the past several years and have become increasingly interconnected. Interconnected services can use digital technologies for information, communication and surveillance. The technologies available today can enhance the quality and performance of urban services, reduce costs and resource consumption, and simplify effective engagement with citizens.

“A city centre is an ecosystem that needs its balance; otherwise, it will negatively impact vertical markets such as transportation, retail, and public services,” points out Nick Smith, Business Development Manager at Genetec (pictured). “The safety of citizens and businesses in city centres has always been a top concern for law enforcement and local councils. Advances in IP physical security technology, including video surveillance, access control, license plate recognition, and intrusion, offer councils options that they might not have been able to consider before.”

“During the lockdown, cities became dormant. People that would have normally been shopping and going out in city centres, or going to work, remained at home. The resulting financial impact of the lockdown on business has been enormous. Councils realise that they need to re-think their approach to surveillance and security in city centres post-lockdown. At Genetec, we have seen an emphasis on taking into account key data such as people counting and number plate recognition to help the overall governance of city centre space.”

Several councils in the UK have chosen Genetec Security Centre, a unified security solution. Using a safe city-focused security platform, police officers and security managers can gather and access digital evidence from various sources and efficiently store, manage, review, and share it within a single application. Security Centre unifies video surveillance, access control, ANPR, intrusion, and analytics from a wide range of sensors to increase situational awareness boost operational efficiency and enable a better understanding of how public spaces can be improved.

Smith adds, “A complete situational awareness allows councils to manage threats from the outset. It’s also easier to work with external agencies such as the Fire Brigade or the Police. Effective security in a city centre is dependent on knowing what is happening at any time and being able to respond as quickly as possible.”

“Historically, city centres had analogue control rooms where a security manager could see some of the activity in the town. The introduction of IP cameras has allowed councils to have a wider network with more camera formats and scalable options. However, when the council’s budgets are slashed, it often results in cuts to video surveillance. On some occasions, external agencies such as the police had to take over the city’s video surveillance.” 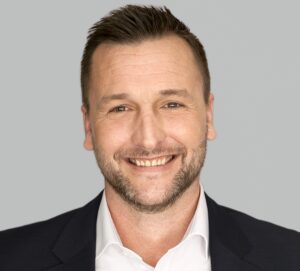 One of Genetec’s latest projects is with the Borough of Dacorum, a district in the southern county of Hertfordshire in England. Dacorum has approximately 150,000 residents and a growing number of businesses. Dacorum Borough Council invested in a new district-wide wireless network and began plans to upgrade its security operations and technologies to enhance its services.

Previously, it worked with old analogue systems that were very limiting and ran separately on different computers. The goal of this project was to put in a new and modern system that had the flexibility to integrate new technologies, giving the team one point of access to manage everything. To this end, they chose Genetec Security Centre and Security Centre Omnicast.

The control room team can now monitor cameras from independent entities such as a senior’s residence, homeless shelter, recycling depot, and more – all from the unified platform.

The borough team can provide Police with exported video and digital logs on a single disk within minutes. This efficiency has led to a 40% increase in requests for footage by the Police.

Smith explains, “Advances in analytics and add-ons can be incorporated into unified security platforms yielding strategic and actionable business intelligence that can be used to improve operations. We need this level of intelligence to understand our city centres and how they are functioning. Genetec’s answer to this need is KiwiVision.”

“As city centres find their new flow, councils need to make sure that the technology they choose for the functioning of their towns can adapt to what they want to achieve. Support to local business and reassurance to its inhabitants and visitors is paramount,” concludes Smith.

Traceable locking system for one of the UK’s largest seaports

Innovation and Technology Day from Reliance

Faster hybrid cloud adoption to be a trend...

Innovation and Technology Day from Reliance