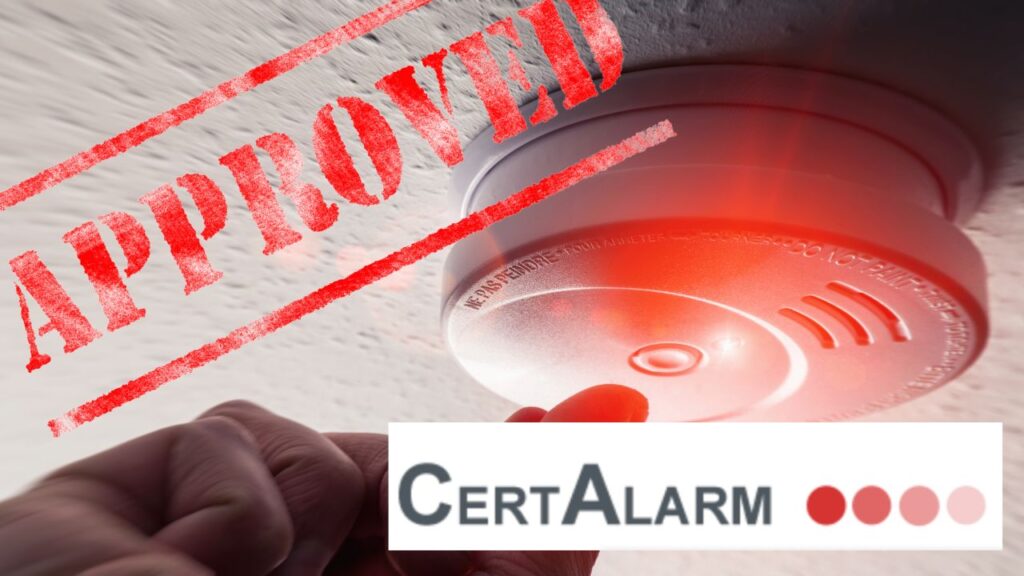 Parts 1 to 3 of the CertAlarm Scheme Rules (https://certalarm.org/rules) needed to be updated to ensure that one of CertAlarm’s long-standing UK partners could continue operating under the CertAlarm Scheme after Brexit, and to provide Certification Bodies and Test Laboratories outside Europe with the opportunity to become CertAlarm partners.

Based on the Scheme Rules, CertAlarm offers a pan-European quality mark in the fire protection and security systems industry, which is unique in Europe. All other quality marks in this European industry focus primarily on their acceptance in their local markets, whereas CertAlarm aims to be accepted throughout Europe.

In addition, Part 2 of the Rules (“Standards specified for various products, systems and services”) has been adapted to the effect that the standards listed herein are now undated. This change was made to put in place a more flexible system to inform the users and the partners of the CertAlarm mark about the applicable version of the standards. The new system avoids changing the Rules Part 2 each time a new version of a standard is available. The dated versions of all standards within the CertAlarm scope remain to be available on CertAlarm’s website (https://certalarm.org/standard).

“We are very pleased that the CertAlarm Scheme has once again proven that it fulfils the requirements of an international certification scheme and thereby remains to be the only pan-European certification scheme for fire safety and security products and systems in Europe”, adds Anja Kinsky, General Manager of CertAlarm.

Those interested in knowing more about the Scheme Rules can find them on their website, where they have been updated.