A Step Forwards for Detection 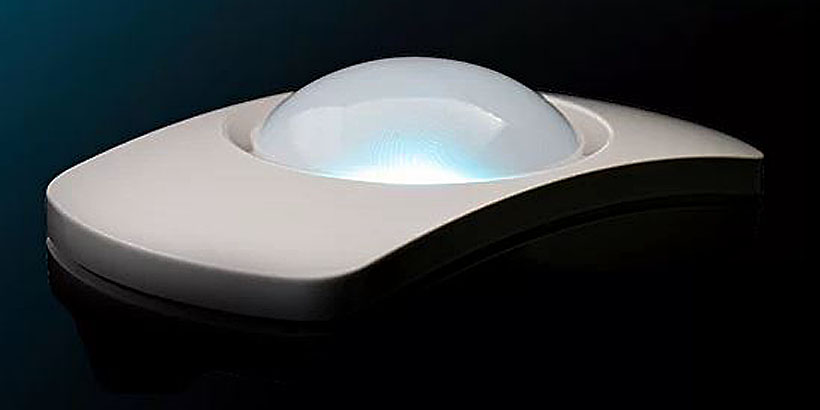 The security sector is currently enjoying something of a surge in terms of intelligent systems. Where once the limitations of affordable processing resulted in systems which were very much focused on a single operation – the detection of intruders – modern solutions can deliver added value through a range of additional tasks. These include building automation, push notifications, real-time switching and triggering of actions, integration with peripheral devices and a growing host of other functional options. The intruder alarm system has gone from grudge purchase to an essential part of the modern technological landscape.

However, its core functionality – that of detecting intruders accurately and reliably – remains critical if the customers’ expectations are to be met. Users invest in security systems to protect themselves, their assets and their properties. Therefore, despite all the smart add-ons, a system which does not realise the goal of providing credible security will always be viewed as a bad investment.

Key to accurate detection is the sensor. While many of the technologies used have been actively used in security for decades, recent improvements in technology have allowed leading manufacturers to revisit the humble sensor, considering how the devices can be refined, enhancing not only accuracy and stability, but also improving aesthetics and ease of installation.

While detector performance might not be the headline-grabbing feature in an industry currently awash with smart systems and artificial intelligence, the devices remain a key element of any detection system. Indeed, the success or failure of intruder detection solutions is dependent upon accurate and robust sensing.

For installers, the flexibility inherent in modern detectors is also a critical part of keeping installations efficient and cost-effective. It is critical to ensure all eventualities can be covered with a single range of devices, keeping aesthetics the same across a site. Ease of installation is also important. Where large numbers of sensors are required, wasted time due to fiddly connections or awkward mountings can soon add up.

Texecom considered all these points when designing a full upgrade to its range of intruder alarm detectors. The new Capture range combines high performance and stability with ease of installation, flexibility and aesthetics designed to reflect modern trends.

The sensors, which are independently certified to EN50131-2, include advanced K-band microwave doppler detection for the dual technology models. Because K-band microwave is less likely to penetrate walls, this reduces concerns with detections triggering the device from outside the protected area. Also, the devices are significantly less susceptible to interference from fluorescent lighting.

Because the K-band microwave detection unit has a miniature footprint, this ensures the dual technology models use the standard Capture sensor housing, ensuring all detectors have the same form-factor.

The Capture range uses Texecom’s Ricochet mesh network technology to deliver highly effective and robust wireless connectivity. Ricochet devices can repeat wireless transmissions from other devices, extending the range of the entire system. By using a mesh network, the wireless signalling is not limited by the restrictions of point-to point communications. If the wireless connection between two devices is impacted by environmental conditions, the network will self-heal and automatically reroute all communications via other local Ricochet devices, ensuring signals always arrive at the panel.

Capture sensors include an encapsulated electronics module, which incorporates shielding from typical false alarm sources. This also ensures accidental touching of the module will not cause issues from static, and prevents vibrations and heat changes from creating nuisance alarms. The sealed electronics are also sealed against dust and insect ingress.

To offer a greater degree of flexibility, lenses can be swapped without disassembly, with long range and curtain lens options available. Capture detectors feature a common housing and automatic wireless setup, and include mounting points designed to simplify the installation process. Even the terminal block can be rotated to simplify access during cabling.

Featuring integral EOL resistors, all adjustments for the sensors are clearly marked and laser-etched for longevity in the field.

Capture detectors include a lifetime warranty against defects in materials, manufacture and performance.

Deeper Base for Micro Sensors